“If you’re a child protector who has never heard of ‘Anti-Victim Prejudice’ to be honest, we’re more afraid of you, than we are of the paedophiles who socially groom it into our society.” 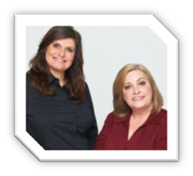 For clarity; We advocate for those victimised by paedophile crimes and against the socially groomed, systemic, institutional Anti-Victim Prejudice (or AVP) that continues to exclude and socially disadvantage the crime victim/survivors, long after the actual crimes were actually commited.

When we say ‘those victimised by paedophile crimes’ we mean all of those victimised ..from the children (human beings under 16) to their families, their communities and their societies.

About paedophiles/sexual terrorists; In our opinion ..there is no mystery, no ‘hoped for’ complicated answers with clever scientific cures, they are not physically, genetically or mentally challenged or disabled in any way, the truth is cold and hard to hear, but very simple.

Our position re their position; We have come to learn that you can never do anything about what people ‘want’ to do, but you can do a great deal about what they ‘can’ do. We chose to lawfully get in their way, please do feel free to join or support us at anytime.

Working together to clear the AVP smog from the hearts and minds of our UK child protection.

Anti-Victim Prejudice (or AVP) ..is when someone (anyone) uses the fact that your lives have been victimised by paedophile crimes ..to unjustly socially disadvantage or discriminate against you.

Because Anti-Victim Prejudice is the lead cause of victim/survivor silence, we work voluntarily to OUTLAW AVP & AVP Speak.

AVP example ..treating those victimised by paedophile crimes ‘as potential criminals’ just for being the victims of paedophile crimes ‘abuses’ their Legal & Human Rights…to not be prejudiced or punished for someone else’s crimes, let alone ‘conviction without a fair trail’ laws.

Paedophiles & Sexual Terrorism: Rape is sadly an acknowledged illegal weapon of war and sexual terror, we believe paedophilia is a form of ‘sexual terrorism’ that needs its own Government Anti-Terror Unit, trained in Anti-Terror paedophile AVP propaganda. It is our view that all incurable paedophiles/sexual terrorists belong on lifelong sex offender management orders ..managed from self-sufficient, lifelong ..Pay-As-They-Go jails. 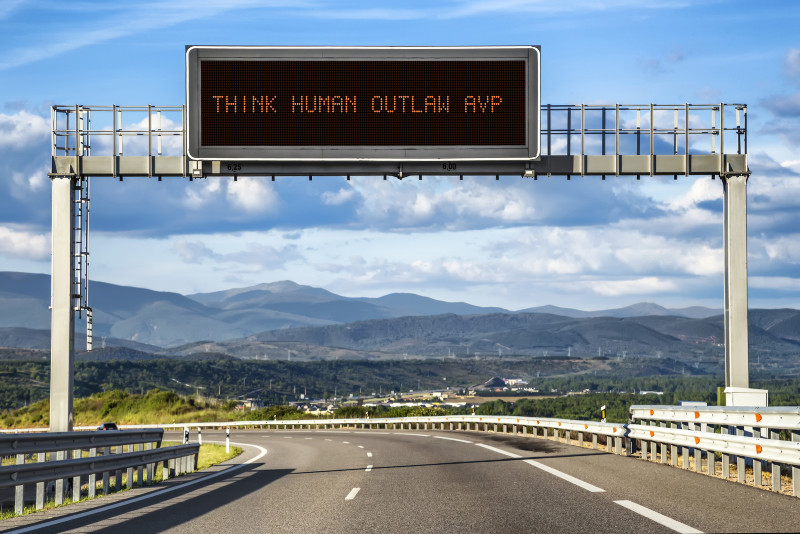 Where does AVP come from?

AVP History short version – In the 1960/70′s ..a group of wealthy powerful paedophiles (people who sexually abuse and exploit children) and their supporters (further supported by their US/Dutch counterparts) set up an organisation called the Paedophile Information Exchange (or PIE).

Using their own AVP groomed PIE propaganda, there has, over the years, been a very focused, successful and mostly unchallenged ‘Anti-Victim Prejudice social grooming campaign’ undertaken by the Paedophile Information Exchange (but supported by all likeminded both separately and together, ever since) which has demonstrably undermined all of child protection and indeed all those that paedophiles victimise ..ever since.

Last time we looked PIE’s main aims, were, amongst other things ..

Sadly, for our society, paedophile advocates win many of these legally aided ‘legal arguments’ with the Government and frequently quote the online violent vigilante posts and websites as ‘proof and evidence, that they needed this ‘special taxpayer funded’ protection/treatment/secrecy.

One of PIE’s main aims ..was to set up the first ever UK political paedophile party to further institutionally embed their pro-paedophile (and their victim silencing AVP) policies and social protections into our social and judicial systems. And did, in their failed attempts to do so, managed to embed some of their AVP polices into our social, judicial and child protection structures ..with devastating longterm impacts on all disclosing crime victims/survivors.

For more on PIE ‘Google it’ but please be careful what links you click on. Trusted news sources only, which only ensures better online safety, not necessarily truth or fact.

The fact remains that institutional, systemic ‘Anti-Victim Prejudice’ is one of the major core reasons why child protection does not and cannot properly protect children in the year 2017.

An AVP  groomed society has evolved an AVP child protection system that cannot legally put the child first ..let alone legally protect them, whatever they tell you.

AVP propaganda is completely made up by child abusers and their defence lawyers, it causes unjust fear, which in turn, causes communities and societies to socially exclude and disadvantage victims/survivors of child sexual abuse and exploitation.

AVP acts like a giant boot on the throat of child protection, re-abusing the victim/survivors ‘by proxy’ via the socially AVP groomed child protectors, victim justice, compensation, emotional health and recovery services, by socially prejudicing and disadvantaging the victims/survivors.

AVP at its worst ..victim/survivors are being unjustly denied their rights to a family, to privacy, to a prejudice free recovery, unjustly socially dismissed as mentally ill attention/compensation seeking liars, to being publically branded as child slags and prostitutes by an AVP groomed media, potential criminals and even potential child abusers, not because they did anything wrong, just for being the victim of someone else’s crime, a paedophile crime.

It’s impossible to exaggerate the devastating impact all this unchallenged AVP propaganda has had on victim justice, but it is very clear to see on every safe news website on the internet.

As a direct result of AVP ..victims/survivors are now faced with entire social and judicial systems that unlawfully abuses and prejudicially discriminates against the child/adult victims and actually works to better protect the paedophiles. For more on this, please just Google research (trusted news sites only) Operation Care, Operation Phoenix, Operation Emotion or the Oxford, Rochdale, Savile, Rotherham child abuse scandals. It is long past time we all helped to turn the tables on AVP. 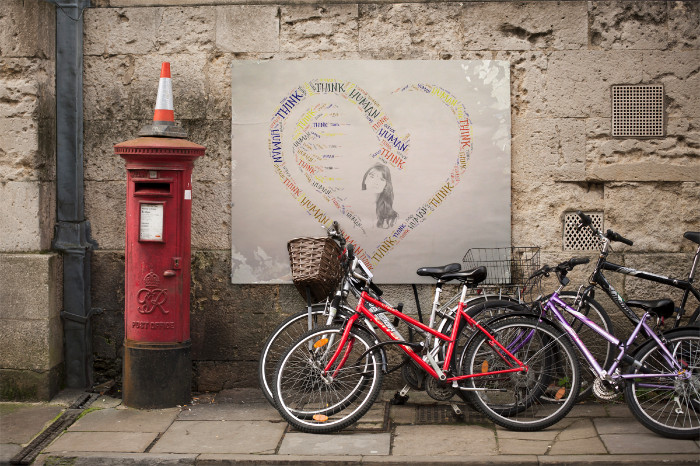 The AVP harm done and the AVP the reasons why –

AVP is a major core reason why society cannot secure the proper child protection it needs, it’s why victims can’t get the justice, treatment or recovery services they need and deserve ..and is why paedophiles can often get away with murder, both actually and metaphorically.

Almost without exception all paedophiles have upwards of six child victims per offender. However, because of the social grooming, the systemic AVP and the actual victim grooming, paedophile victims can take years, even decades ‘to tell’. This grooming fact alone makes an absolute mockery of any alleged re-offending statistics put out by so-called offender rehab trials.

That said, paedophiles know this, which is why they’re fighting so hard to get a shorter time limit imposed ‘by law’ on CSA crime reporting. The very fact that there is any ‘legal time limit’ on child sexual abuse victim reporting, shows how badly ‘AVP groomed’ the child protectors and the justice system itself have become. Further still, how little they know about paedophile grooming. 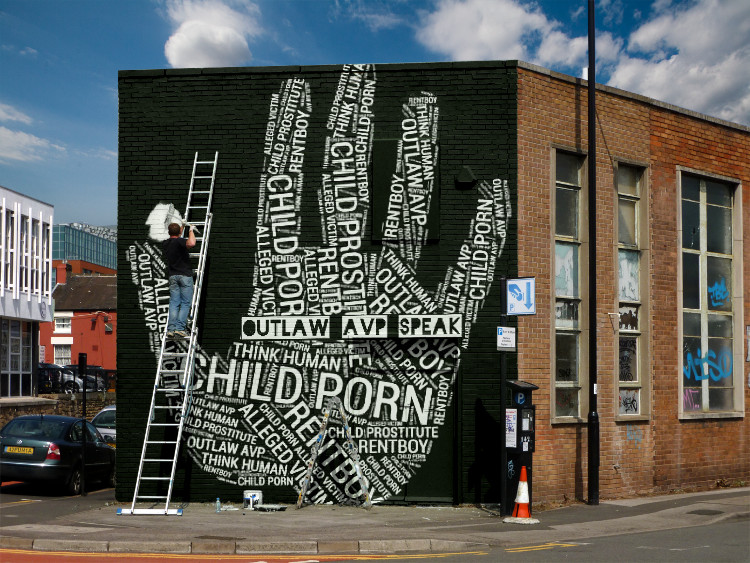 What is AVP speak?

Otherwise known as PIE Propaganda or victim blaming ..it is the blamatory language child abusers/rapists use to talk to and about their child abuse victims, done to undermine and silence them. 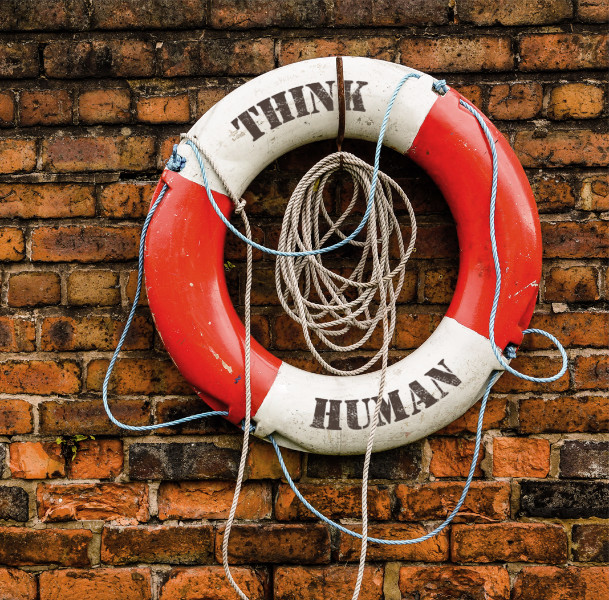 TOP 5 Most Offensive AVP Words & Phrases If you use abusers AVP SPEAK to talk to or about sex crime victims ..why? 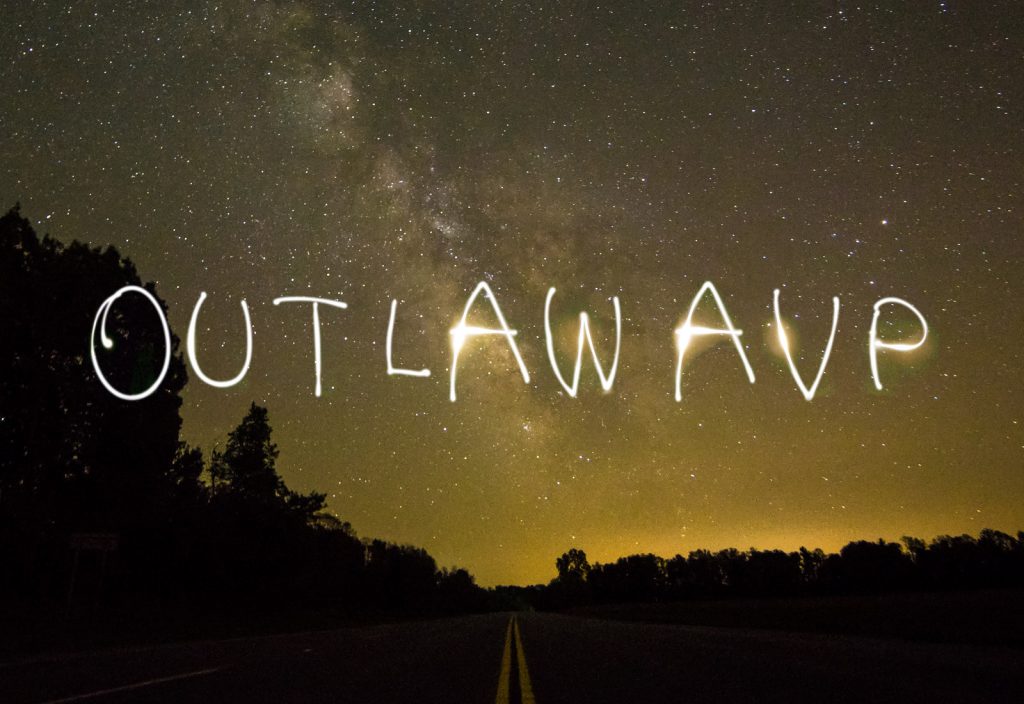 First, please just ask yourself this, why would those victimised by paedophile crimes want to speak to (or be made to deal with) people who AVP talk to and or about them ..like their childhood abusers do?

3/ Give all those victimised by paedophile crimes ..an AVP FREE CSA Inquiry.

4/ Enshrine ‘Victim Right’s’ in law. Adding a clearly defined law that protects Crown Prosecution Service (CPS) victim/witnesses before, during and after a criminal court case ..from being abused and harassed for being a CPS CSA victim/witness.

6/ Start undoing the AVP social grooming by encouraging all child victims and adult victims of child sexual abuse to report FIRST to the police, then to their GP and then to the victim support/child protection charities …in that order.

7/ Take the lead child protection remit away from social services and give it (and the proper funding) to the police.

9/ Give reporting victims of paedophile crimes capped ‘Legally Aided’ solicitors to protect victims Legal & Human rights throughout and after the judicial process.

10/ Set up a victim’s Emotional Health & Welfare department at the Ministry Of Justice to properly support the victims short and long-term needs. Just FYI: They have one for offenders.

CPTS can kill …CPTS is first and foremost a medical condition that can very quickly turn into a serious mental health condition if not properly treated and managed with good Emotional Health Services, drugs and drug-free treatments and proper NHS CPTS patient support.

11/ Give the Victim’s Commissioner some actual power, for example, make them head of the Victim/Survivors Emotional Health & Welfare department at the Ministry Of Justice.

12/ No more auto-forcing those victimised by paedophile crimes into deeply prejudicial Mental Health services and instead, bring a new thinking – Emotional Health Services. Most of those victimised by paedophile crimes are, as a direct consequence of the crimes, also forced to manage varying degrees of lifelong Civilian Post Traumatic Stress (or CPTS).

13/ Get the NHS to properly fund and deliver better, more varied treatments and care for all those managing lifelong Civilian Post Traumatic Stress and make it available to the patients through their GP’s new thinking Emotional Health Services supported by secondary care providers like charities.

14/ Anti-Victim Prejudice could not be more self-evident than when it comes to victim compensation …which barely reflects normal current inflation, let alone the actual victim’s lifelong needs in the real world.

In the real world they live in today, worst case scenario, victims/survivors will need approx £100,000 a year for the treatment/care they will need for the rest of their lives. Try measuring those maths to any actual recent victim compensation cases (google it – click on trusted websites only) and you will see for yourselves the chasm between the judicial systems blind Anti-Victim Prejudice and the sad reality for most victim/survivors of paedophile crimes in 2017.

Time to get real and give victims what they need and deserve, an AVP free future with a ‘Victims Law’ enshrined in law, with the proper help they need to be able to not just survive but recover and thrive.

15/ Finally, as this is about what victim/survivors needs and not what people need to do about paedophilia ..paedophilia is (in our view) a form of sexual terrorism that needs its own ‘Anti-Terror Unit’ to counter their virtually unchallenged social grooming, social terrorising and Anti-Victim Prejudice propaganda.

We need every parent, ex-child and every victim (who can) to speak to/write to their MP’s about Anti-Victim Prejudice, ask them to acknowledge AVP …and ask them to help us all to outlaw it.

2018 UPDATE: If we want real change, we must make and change real laws. We have always known this to be true ..and know it better now, more so in 2018, than ever before.

We know what needs to be done and how to do it (our multi-award winning lawmaking/changing record speaks for itself) and we are both fully committed to achieving our Phoenix aims for change.

OUR AIMS: We are now retired ‘voluntary advocates’, but we are working to come back (stronger and better than ever) as ‘paid advocates’ to work exclusively to update #SarahsLaw, OUTLAW Anti-Victim Prejudice, help bring about a #VictimsLaw and change unjust laws that re-abuse and socially disadvantage those already victimised by crime, that we now collectively call our #THINKHUMAN campaign.

To find out more about us and our work together challenging Anti-Victim Prejudice and working for (prejudice free) NHS CPTS services – please read our BESTSELLING book ‘Where Angels Fear’.

“The only way that bad people prevail ..is when good men and women do nothing.”