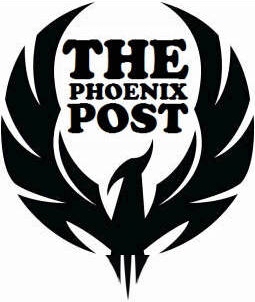 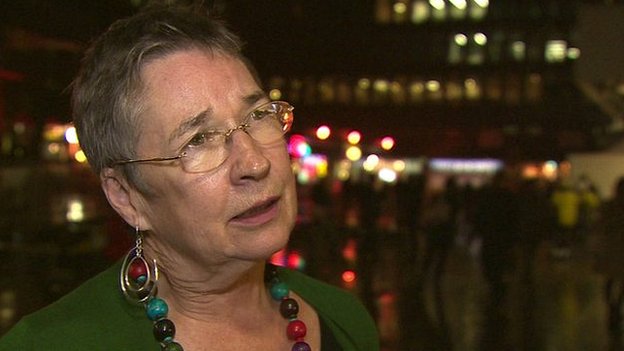 An MP is campaigning to have the term “child prostitute” removed from legislation as it “protects abusers”.

Ann Coffey, Labour MP for Stockport, wants amendments to the Serious Crime Bill, being discussed in Parliament, as the phrase “belongs to another age”.

There are currently 16 pieces of legislation that use the term.

She said it “sets attitudes in public minds to the victims of sexual exploitation which means they are often blamed for what happens to them”.

Ms Coffey said: “The attitudes of the [social] services saw them as child prostitutes rather than children who were sexually exploited.

“The idea of prostitution gives an image of an element of complicity or consensual contraction on which a child sells services for profit.

“Clearly that is incompatible with our notion of a child. A child is immature, a child is vulnerable to exploitation.”

The Real Voices report, ordered after the Rochdale grooming case and written by Ms Coffey, suggested almost 650 children reported missing in Greater Manchester in 2014 were at risk of child sexual exploitation (CSE) or serious harm.